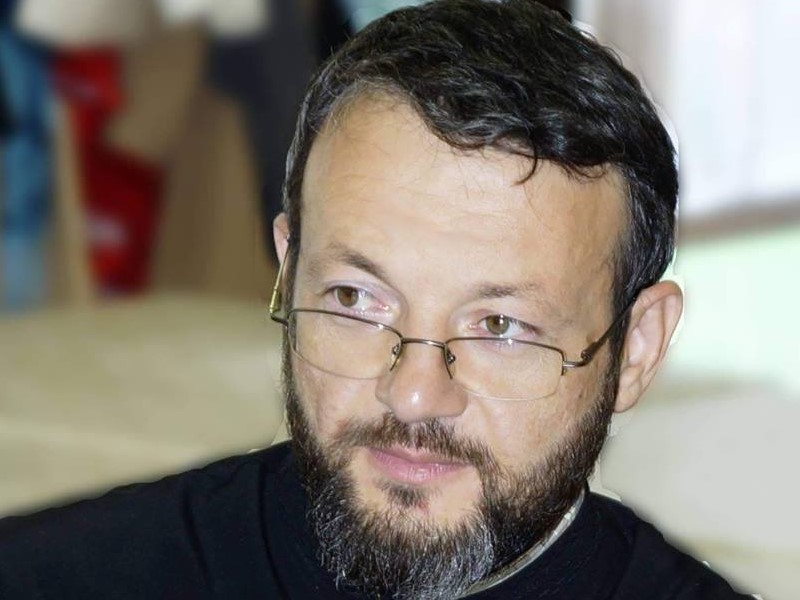 r. Petru Munteanu is very well known in Romania, especially in Neamt County. For more than twenty-five years Father Petru has been taking care of his parochial at Saints Archangels Michael and Gabriel from Savinesti town, where he founded a daily cantine for the poor families. Since 1995, more than 120 children receive a warm meal every day.

Father Petru is a graduate of the Nursing School in Bucharest, and practiced as a doctor’s assistant in Piatra Neamt (1983-1993). He graduated Orthodox Theology School “Andrei Saguna” from Sibiu, Romania. In 1997, he obtained a Master’s of Theology degree in Germany.

Father Petru Munteanu was a professor at the Orthodox Theologic Seminary „Veniamin Costache” from Targu Neamt, and University Professor Assistant at „Dumitru Staniloae” Theology School from Iasi, Romania (1993-1995). Between 1995-1997 he studied in the Netherlands and England, respectively at the University of Groningen and Leeuwarden and Caledonian University in Glasgow under the guidance of Prof. David Leslie, with the work on the “Deacon of the Church”. He studied for a year at social centers in London and Edinburgh.

He is the first Romanian who received a paid scholarship from the European Commission (Education Department). Fr. Petru is fluent in English, French, German, Dutch and Romanian. He also communicates well at spiritual, educational, medical and cultural levels.

Many people come to Savinești and find their medicine for body and soul after talking to Father Petru Munteanu.